(Continuation of “On Writing”) 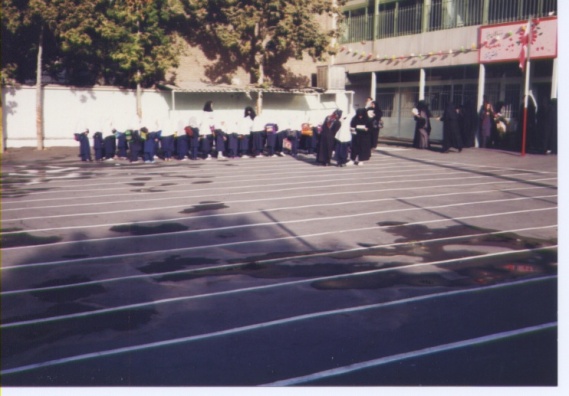 The callus had formed a long time ago having never had the opportunity to heal. The pressure of every pen and pencil. The physical presence of every written assignment embedded into a small hard mound on my middle finger. In Iran, my teacher believed that the best way to learn a language and to learn how to write was to copy a text of high spiritual and scholarly merit verbatim. In essence, the only work that could adhere to such a high caliber was the Koran. I learned three things from that experience. First, Farsi. Second, that verbose metaphoric language, as depicted in the Koran, has no place in academia. And third, that I knew that seven seater dinning room table and dimly lit chandelier better than anyone. After getting home in the evening, by a taxi driver who would always drop me off last and honk violently at the gate for my father to come down and pay him, I sat at that dinning room table copying line after line of the Holy Book until 2, sometimes 3, sometimes 4 in the morning before going to bed only to be woken up 4, sometimes 3, sometimes 2 hours later to go to school. At school, the teacher didn’t like me because I asked too many questions and I didn’t understand how. The students didn’t like me because I was the American who thought she was entitled to the answers to her questions. The students who were kind enough to help me would often grow frustrated  and walk away exhausted because after answering the how, I would always ask why. Eventually, I just stopped asking questions until the ninth grade when, back in America, a teacher wrote two fateful words on my paper, “How so?” 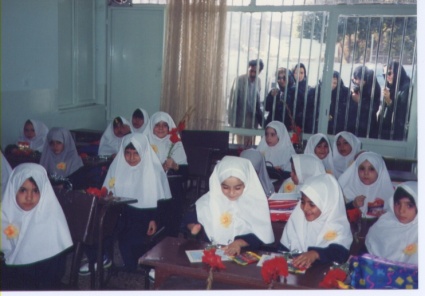 In Iran, I realized that my education was entirely my own and that if I wanted to advance, I would have to do so on my own. I would stay up late doing drills, completing workbooks, copying the Koran a hundred times until I could actually understand the words that I had written and what they meant together. I felt like a manufacturing line producing and fixing components but unable to see the whole. Unable to understand how everything fit together. But this did not teach me how to write, it taught me how to copy. This experience taught me how to regurgitate someone else’s thoughts which I completely disagreed with and even though I understood the how, the rules and grammatical regulations that held the language together, I still did not understand the why. It wasn’t until I was introduced to the why that these dead words on a page began to take on a new meaning. I now understood that I was establishing my foundation. I was establishing a solid set of rules, techniques, and strategies that would allow me to progress forward. Now, I could either build up my foundation further, jump off of it, or tear the whole thing down. The third one seemed less useful, so I decided to go with the first two

(Continued in “On the Writing Process”).